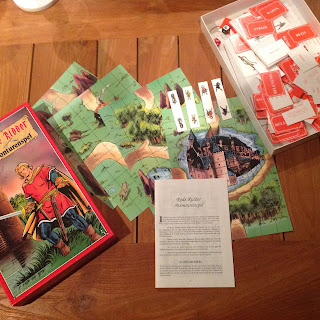 Crafting means creating something physical with your hands. It doesn’t cover creating things by magical means, that is covered by spells and magic rules. Obviously there are many things you can craft and the Crafting skill can cover almost anything you can think of: works of art, musical instruments, statues, furniture and equipment. All these are covered in the skill section (See page TODO) but only a few have them have actual impact on the gameplay. Crafting weapons, armor and potions do have an impact and these will be described here in a bit more detail.

The majority of the other crafting skills have influence on the roleplaying aspect of SnS and the GM should encourage players to also invest some time in these since there are many ways they can enhance the gameplay or even influence the life of a player character. Creating a rare instrument might be the start of a quest to present this as a gift to a king? Getting a job as a furniture maker in the household of a suspicious wizard might the best way to get inside the house for further investigations? In short… experiment with different crafting professions and, as the GM, make sure that the players have interesting options during a gameplay session to tackle problems.

Crafting skills usually are skills that describe how good you are in creating something and also what you can actually create. How long it takes to create something is of course a bit harder to define and usually the GM will have to impose some type of time limit and resource cost on every attempt to make sure that the players do not try to create swords twenty-four times a day. Never underestimate the inventiveness of the players. Since crafting good quality things is one of the only ways to improve high level characters (the other is magic items) you should make sure that crafting is not abused. A practical rule would be to allow one or two crafting attempts between adventures. And keep crafting during adventures to an absolute minimum and only if it is critical to the survival of the party or the advance of the adventure. Creating things take time, resources, tools and a place to work.

There are a few different types of armor and all of them require a different crafting skill (see skills page TODO) but the basics for crafting these pieces of armor are all the same. Crafted armor has to be made to fit a certain size (small, medium or large). Obviously small sizes is for the smaller races, medium for the average races and large for the giants.

Crafting skills also allow you to repair armor. This can be done during an adventure and requires only tools and a skill check. A critical  success in this case just means that the armor is fixed in record time.

The chart below gives the different effects of crating armor depending on what quality you manage to produce. Not that armor in SnS in worn of different locations, so players might have different quality armor on different parts of their body. The spell nullify effect is a global effect and cannot be accumulated. The highest value is the one you will need to use to determine success.

Example:
Image somebody is wearing a Legendary Helm and Epic chest piece when he is hit by a fireball. Epic quality armor has 10% chance to nullify and Legendary has 30% chance to nullify. This means that a fireball spell cast at that character will be nullified 30% of the time (highest value counts for the whole player).

Just like armor, there are a few different types of weapons each requiring a separate crafting skill (see skills page TODO). The weapon crafting skill also allows you to repair weapons. This can be done during an adventure. In this case a critical success just vastly decreases the time taken to do the job.
Higher quality weapons do not break easily and when the rules indicate that the weapon breaks, the player can roll to see if the weapon survives unscathed. 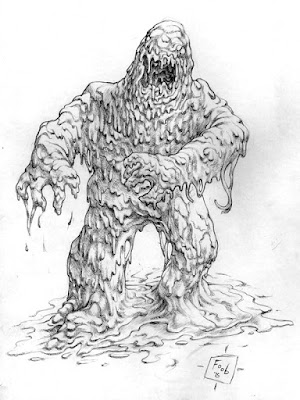 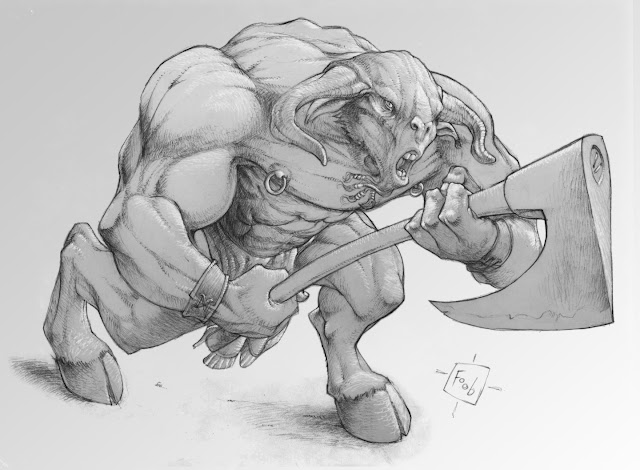 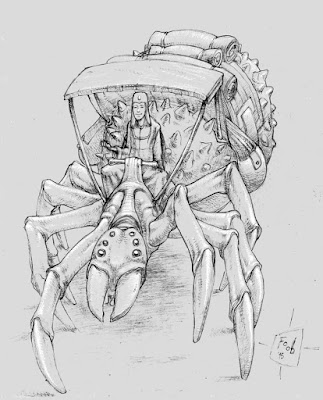 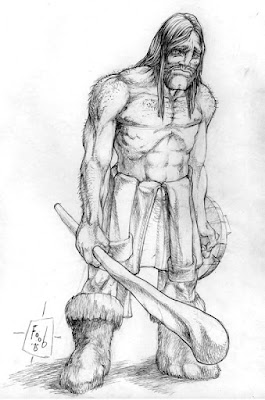